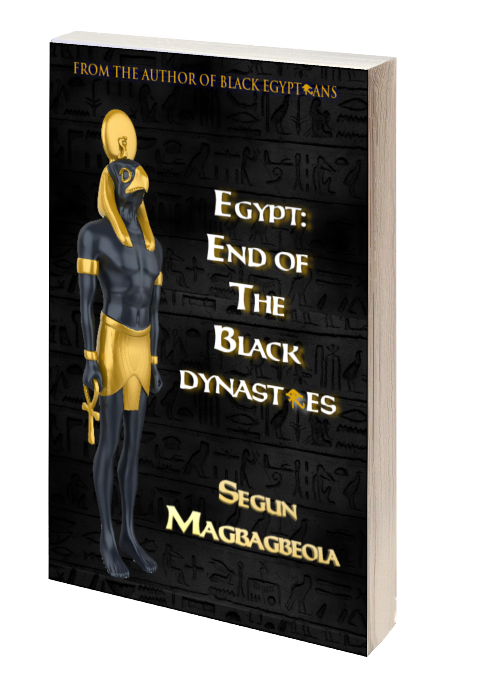 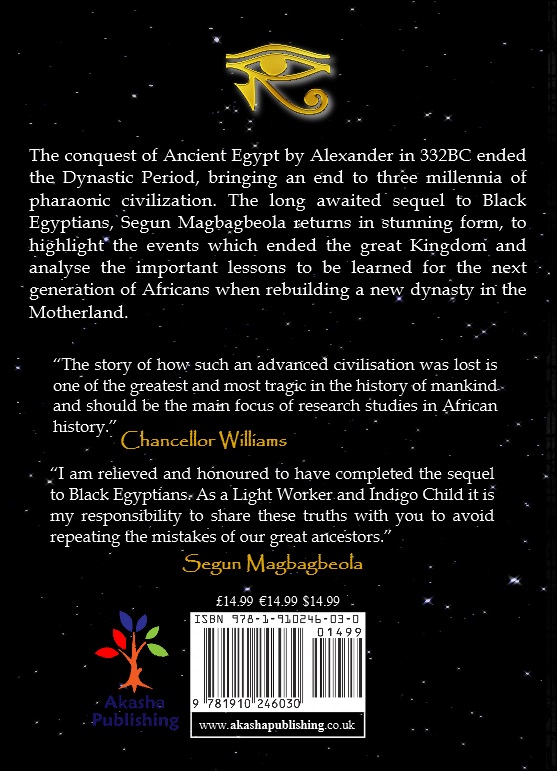 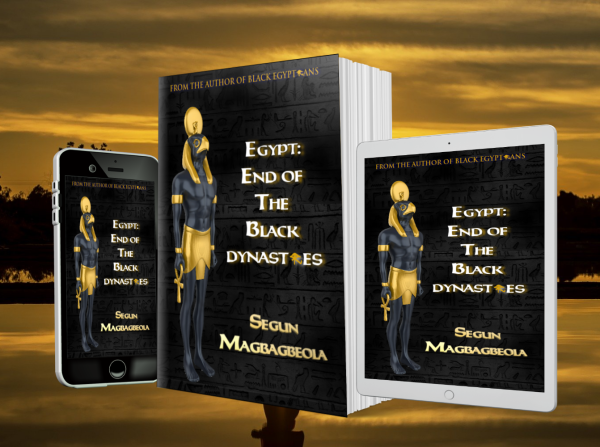 Egypt: End of The Black Dynasties

The conquest of Ancient Egypt by Alexander in 332BC ended the Dynastic Period, bringing an end to three millennia of pharaonic civilization. The long awaited sequel to Black Egyptians, Segun Magbagbeola returns in stunning form, to highlight the events which ended the great Kingdom and analyse the important lessons to be learned for the next generation of Africans when rebuilding a new dynasty in the Motherland. 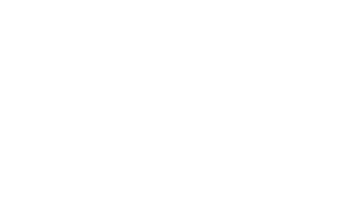 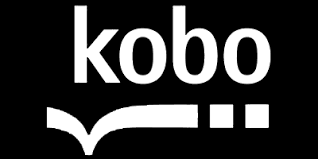 It has been six years since the publication of my first book ‘Black Egyptians: The African Origins of Ancient Egypt.’ I am thrilled of the impact it has made and received positive feedback from readers. As a first book it created many opportunities for me; the ability to discover my talent and love of writing, the chance to improve my knowledge of Ancient Egypt and history, the opportunity to teach and meet others, the launch of my publishing company Akasha Publishing, and most importantly the means of achieving my purpose in life.

‘Egypt: End of the Black Dynasties’ was actually supposed to be Chapter 8 in ‘Black Egyptians’. After giving the first draft to a fellow Nuwaupian by the name of Amun, he advised me that “it was too big, and that I should split it up into two parts because I want people to actually finish the book.”

This was arguably one of the hardest chapters to complete together with the chapters on genetics because it demanded research over the entire history of Ancient Egypt. So I took his advice and decided to omit this chapter from the book and finish Black Egyptians.

With this unfinished chapter I decided it would be a stand-alone book as I remember cutting parts from the original chapter so it wouldn’t be too long. So rather than summarising important information to keep the word and page count down, I would have the freedom to write in depth.

I continued with my IT career and decided to delve into the world of fiction by writing three books, ‘The Capability Test,’ ‘Kamun vs. Leviathan,’ and ‘The White and Gold People.’

With these projects completed, I decided to finish Egypt: End of the Black Dynasties to give to the black family as a guideline and warning which we very much need to hear. During my research it became clearer that this topic was a necessity, the opening statement by Chancellor Williams in his book ‘The Destruction of the Black Civilization,’ says enough!

I was initially going to call this chapter ‘Things Fall Apart: The Destruction of Ancient Egypt’ as a tribute to the late, great Chinua Achebe whose style in breaking down the gradual colonisation of Nigeria by Christian missionaries was simply excellent. I even called it Pharaonic Kryptonite but that seemed to out there. They say that HISTORY REPEATS ITSELF; it has, and it will, IF, African people fail to get their act together.

With the rise of China and neo-colonialism, and as the world moves towards the fifth industrial revolution there are many threats facing the African continent. The purpose of this book is to show you the events that occurred, piece by piece, which led to the End of Pharonic Egypt and the impact each one had on society. This is to serve as a lesson and reminder, so we don’t repeat our ancestor’s mistakes when we establish ‘A New Africa: Quest to Rebuild the Motherland.’  (Coming Soon)

As mothers and fathers of the world, it is a prophecy that Africa will rise (not just my hope) and WHEN it does, we MUST know exactly how to KEEP it in this international Game of Thrones. It is evident we haven’t learnt from our mistakes both in ancient and modern times and as the present state of our people shows, we still have a lot to learn. On that note I give you:

EGYPT: END OF THE BLACK DYNASTIES